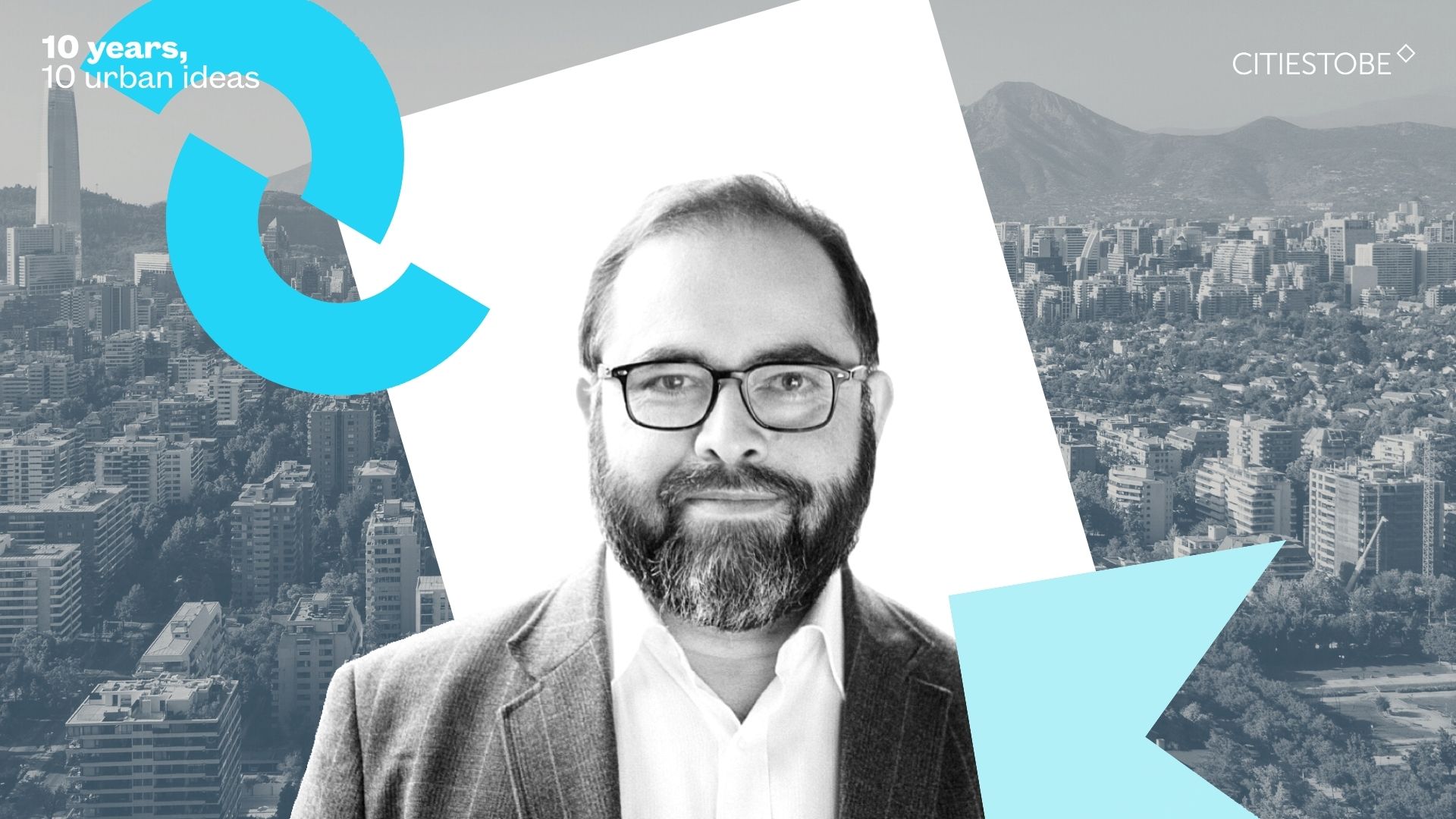 Our relationship with Chile dates back to 2017. That year, Anteverti accompanied and guided a process of strategic reflection for the metropolitan management of its capital city, leading a meeting with the mayors and officials of the 34 municipalities of the Santiago metropolitan area aimed at identifying joint actions to be developed. A couple of years later, we also collaborated with Fira de Barcelona in the curation of the first spin-off of the Smart City Expo World Congress that took place in Santiago.

During these years, we have had the pleasure of meeting Pedro Vidal Matamala, current Executive Secretary of the Coordination of Intelligent Transport Systems of the Ministry of Transport and Telecommunications of Chile. And it is also our pleasure to present his answers to our 10-item questionnaire.

I live in Santiago de Chile, and what makes this city inspiring is the ability it had to carry out a territorially integrated traffic management. In 1990 there was an urgency on the part of the city authorities to implement a  traffic management system for the centralized operation of the traffic lights. A model was conceived in which the 34 municipalities of the Santiago conurbation assigned the operation to a unified Control Center, thus giving rise to the Traffic Control Operational Unit (UOCT). This was done through a collaborative work based on mutual conviction to make municipalities trust this new management model, which continues to work today. The UOCT is a model that has been present in our country for more than 30 years, and that today has been consolidated at a national level due to the urgency of the territories to take charge efficiently of the problems posed by mobility.

Santiago, the capital city of Chile.

The first one is related to climate change and how it influences the transformations of public policies.

The second global transformation is the irruption of technologies and the change in the ways in which people communicate and relate to the infrastructure that the city provides them.

And the third element is how the role of the citizen becomes a co-creator of his own territory with a much more active role and participation in public policies.

— Mention one pioneer or benchmark city for you and one emerging city that we will have to pay attention to in the next 10 years.

London — since it has explored different mobility strategies, both at the level of traffic management and also of public transport strategy, by implementing a congestion charging system and solving mobility problems.

Another benchmark is the city of Barcelona, which has developed a series of very innovative transformations on the logic of mobility within its own territory. One of their projects that is very interesting to me are the Superblocks, and other transformation initiatives that they have done in the entire network of public transport routes and their strengthening of the strategy of promotion of the use of bicycles. All these initiatives are very possible to be replicated in other cities such as Santiago de Chile.

«London has explored different mobility strategies, both at the level of traffic management and also of public transport strategy.»

— One urban expert that you admire.

I admire Guillermo Peñalosa, founder of 880 Cities, who talks about the construction of transport systems with all the mobility services that this entails, designed for people from 8 to 80 years old. If we were able to design and build cities from that perspective, they would finally be accessible to everyone.

…will have understood that environmental problems have an impact on social problems.

💭 @PedroVidalCL · @MTTChile: «In 10 years, #cities will have understood that environmental problems have an impact on social problems.» | #10Years10UrbanIdeas — a series by @Anteverti 👇🏼 ﻿Clic para tuitear

Interview and edition by Sergio García i Rodríguez, Executive Editor of CitiesToBe and Manager of Communication at Anteverti. Interview translated from Spanish. 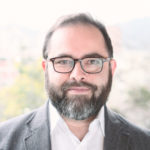 Pedro Vidal Matamala is a Computer Engineer and a Master in Information Technology from the Federico Santa María Technical University (UTFSM), and has developed his career in the fields of Intelligent Transportation Technologies (ITS) and Smart Cities.

He has held the positions of National Coordinator of Smart Cities of the Subsecretariat of Transportation of Chile and of Deputy Director of Smart Territories in the Chilean Production Development Corporation's (CORFO) Digital Transformation Committee. He currently is the Executive Secretary of the National Coordination of Intelligent Transport Systems that integrates the Traffic Control Operational Units at the national level, the Smart Cities Unit and the Big Data and Communications Unit.