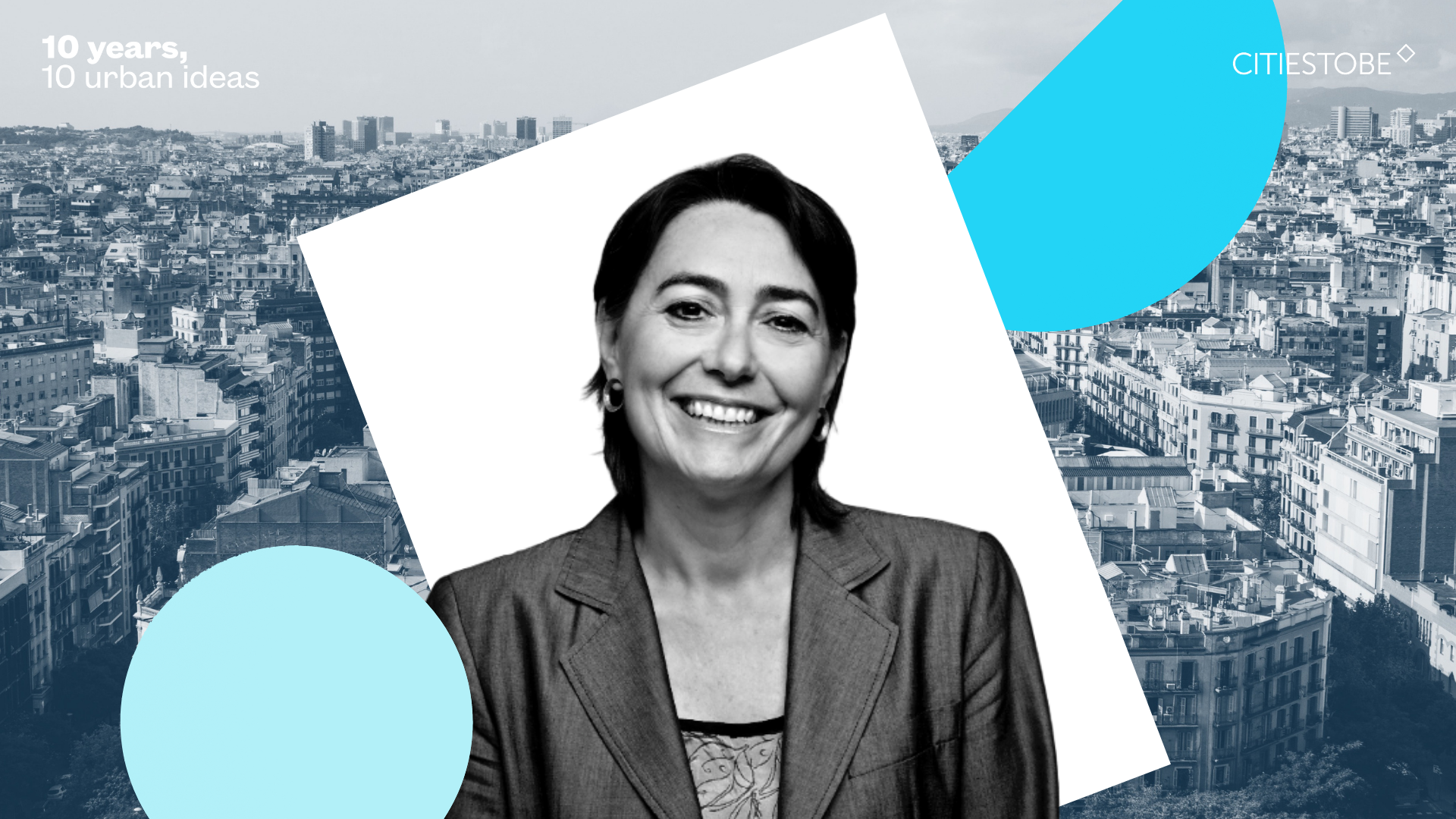 With more than 30 years of experience in high management positions in ICT companies and public organizations, Pilar Conesa is a Smart City pioneer and the CEO of Anteverti, as well as the Curator of the world’s main event on cities and innovation — the Smart City Expo World Congress. Having served as CIO for the Barcelona City Council, being a regular keynote speaker and having been selected as jury member for several international urban innovation awards — World Smart City Awards, Reinventer Paris, Le Monde-Cities —, Pilar has a long and fruitful professional career focused on the intersection between the city, people and technology, and was the first woman to be awarded the honorary prize of La Nit de les Telecomunicacions i la Informàtica of Catalonia.

Over the past year, this series of articles has allowed us to celebrate Anteverti’s 10th anniversary through various expert views on urban issues. To close this year of celebrations and this feature article series on the past, present and future of cities, today we have the pleasure of interviewing Pilar Conesa, the woman who, in 2011, decided to found Anteverti.

— Highlight one feature or virtue of your city that can inspire other cities in the world.

My city is Barcelona. I highlight its creativity and its ability to attract talent.

1. Our everyday urban life has been digitized. We have left paper behind when doing procedures or paying in a restaurant, we use our mobile phones to choose how to move around the city and to enter the cinema or the theater, we make city and neighborhood decisions with the help of digital platforms, and e-commerce has increased radically. The pandemic accelerated teleworking, with all that this implies in terms of availability to access it from anywhere. However, technology is not an end, but a tool to speed up the transformations needed to improve people’s lives, and it must be an accelerator to make cities more participatory, democratic, accessible, and economically dynamic. At the same time, it is necessary to ensure digital access for everyone, so that the digitalization process does not generate more social inequality.

2. We have become aware that the future of cities (and the world) will be sustainable or it will not be. Climate change has made its progression evident and, at the same time, cities have not stopped concentrating more and more population. They have also gained weight in the sphere of international politics and in the definition of global trends. Therefore, as with many other challenges facing the world, it is in the cities from where the major transformations that we need to achieve a decarbonized world must be driven. It is a process that is already underway, because people and cities are much more aware now than ten years ago of the urgency of producing, consuming and relating in a more sustainable way. I fully trust the new generations, who are clear that they want a more sustainable world.

3. The commitment to proximity. The most sustainable mobility is non-mobility. In addition to promoting sustainable public transport and bicycle mobility, each of our cities’ neighborhoods must have the services we require in the proximity — schools, health services, commerce, sports facilities… The concept of The 15-Minute City — and the 30-45 Minute Metropolitan Area —  has become a global benchmark, which is driving changes in the distribution of services and mobility models.

«As a pioneering city, I highlight Medellin: it is a benchmark of an innovative city.»

In order not to mention the big cities of Europe, the United States and Asia, I would like to give two examples from other parts of the world such as Latin America and Africa.

As a pioneering city, I highlight Medellin (Colombia): it is a benchmark of an innovative city. In the last 20 years, Medellin has managed to transform itself from being the most unsafe city in the world into a city of progress, where innovation has been at the forefront to tackle challenges such as mobility — through the cable cars that have allowed to connect the poorest neighborhoods, which were not even accessible by bus —, or such as citizen participation in the prioritization of actions, and in the development of the economic district of innovation. For its actions, Medellin has been repeatedly awarded by different international organizations. It should be noted that one of the success factors has been the continuity of the different governments over these 20 years and their willingness to build and consolidate an innovative, sustainable and equitable city model.

As an emerging city, I will highlight Freetown, the capital of Sierra Leone. Freetown has a high level of poverty after suffering the impact of Ebola and tragedies such as avalanches, and Mayor Yvonne Aki-Sawyerr promoted the Transform Freetown initiative, incorporating citizens in the challenges of subsequent transformation. The agreements she has promoted to curb the cutting of mangroves, with natural solutions to adapt the city to climate change and develop the infrastructure of basic services, are an example for the region. As she says, “Our city belongs to all of us and we all have a role to play in making it the best it can be.”

«Our city belongs to all of us and we all have a role to play in making it the best it can be.» — says the Mayor of Freetown, Yvonne Aki-Sawyerr.

The sociologist Saskia Sassen and the architect Ricky Burdett are two of the great referents of urban and territorial policies. Saskia is a reference from the perspective of socio-economic impact in a global framework, and Ricky is one in the field of urban planning. In both cases, they are leading figures who propose models for more equitable and livable cities.

…consolidated as the scene of the transformations we need to secure the future of the planet, and they will have a stronger voice on the international scene to achieve them.

💭 @PilarConesa, CEO of @Anteverti & Curator of the @SmartCityExpo: «#In10Years, cities will be consolidated as the scene of the transformations we need to secure the future of the planet.» | #10Years10UrbanIdeas — a series by #CitiesToBe 👇🏼 ﻿Clic para tuitear

Interview and edition by Sergio García i Rodríguez, Executive Editor of CitiesToBe and Manager of Communication at Anteverti. 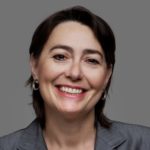 Pilar Conesa is a Smart City pioneer and the founder and CEO of Anteverti. She is also the Curator of the Smart City Expo World Congress — as well as its interational spin-offs.

With more than 30 years of experience in high management positions in ICT companies and public organizations, she served as CIO for the Barcelona City Council and as General Director of Public Sector and Health at T-Systems.

She is the President of the Business Council of BITHabitat and a member of the Advisory Board of Digital Future Society, the General Council of Barcelona’s Museum of Contemporary Art and the Board of Trustees of EADA Business School. She is a regular keynote speaker and has been selected as jury member for several international awards – World Smart City Awards, Reinventer Paris, Le Monde-Cities. Pilar is the first woman to be awarded the honorary prize of 'La Nit de les Telecomunicacions i la Informàtica' of Catalonia.