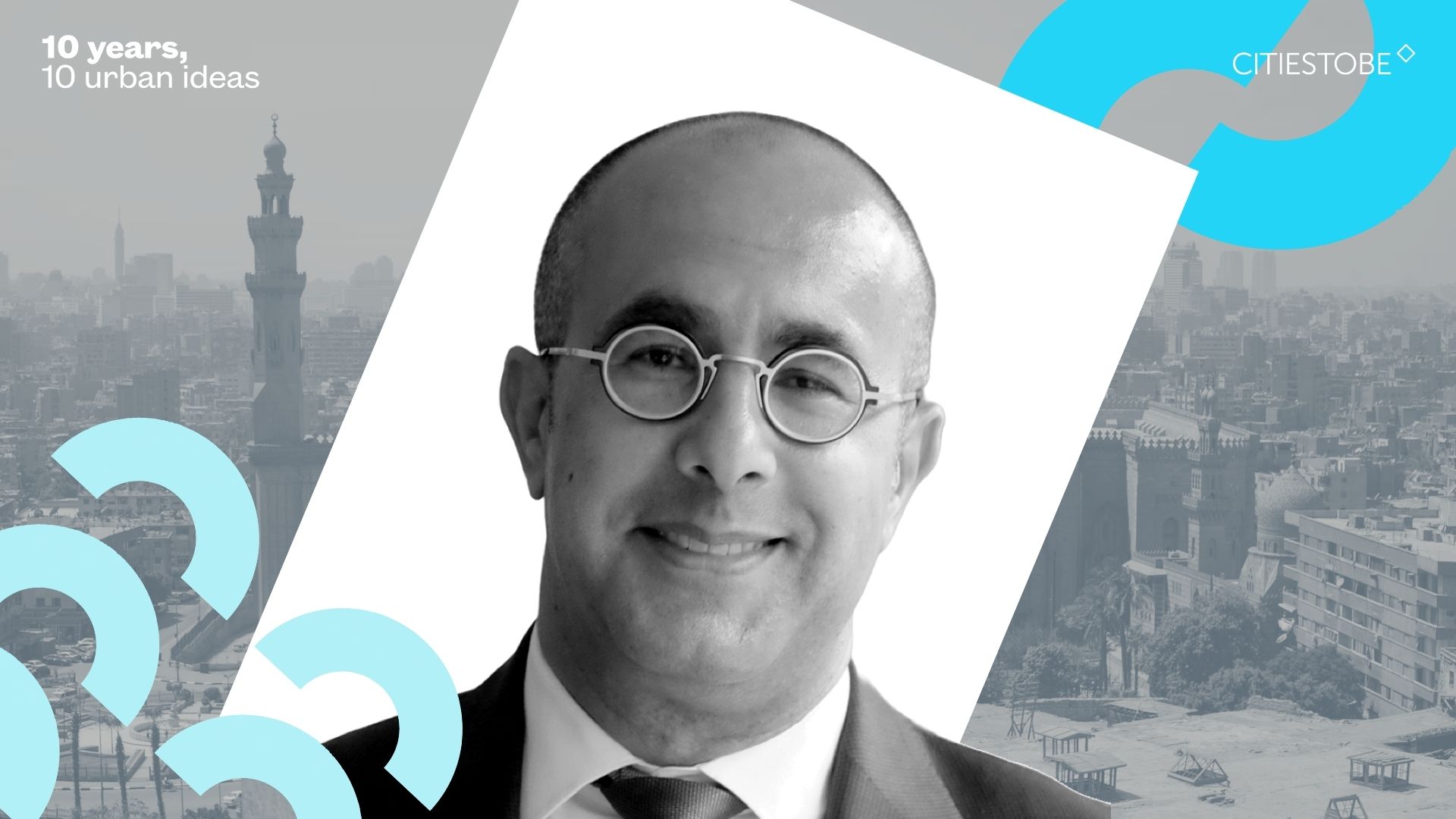 Throughout our 10 years of existence, at Anteverti we have worked with several global multilateral organizations that address issues of global relevance to cities and provide support to help governments move towards a sustainable urban future. The World Bank is one of them, and we are proud to have in this series Sameh Wahba, the Global Director for the World Bank’s Urban, Disaster Risk Management, Resilience and Land Global Practice.

Here are his answers to our 10-item questionnaire.

— What is your city?

My city is Cairo, the city that never sleeps.

— Highlight one virtue or characteristic of your city that can inspire other cities in the world.

The city’s core has high population density, a great concentration of economic activities in overall mixed-use development, together with a diverse culture, rich cultural heritage and numerous amenities including a river at the heart of the city. These attributes combine to make Cairo a bustling and attractive mega-city that never sleeps and which has a surprise at almost every corner.

1. Cities have become the heart of the global development agenda, which is reflected in the Sustainable Development Goal 11 and the urban agenda set in 2016. As more and more people move to cities – 7 out of 10 people globally will live in an urban setting in 2050 – they have become central to the way national governments think about development.

2. Cities are also at the heart of the fight against climate change. This is evident from the historic Paris Agreement, and also the World Bank’s Climate Change Action Plan (CCAP) and focus on cities as a major area to focus on, to get to a green, resilient and inclusive recovery in the long run.

3. Which leads us to the third transformation, which is a strong and lasting focus on building livable and inclusive cities as countries eye a recovery from Covid-19. This mean preparing urban areas to be resilient to future natural disasters and pandemics, as much as possible.

Setting Singapore aside given its unique city-state status, the following cities come to mind as benchmarks for development in an inclusive, resilient manner.

Helsinki — the world’s most functional city, also a livable and smart city, which is efficiently managed and works for people regardless of their economic status, and which is governed by the motto “what is good for residents is good for visitors“. Seoul, with its livable density, which has developed and expanded through land readjustment, created an efficient public transportation system, and which leveraged urban regeneration, and paid special attention to cultural heritage preservation to transform itself into an economically dynamic and sustainable city – a once inconceivable transformation when the city was just emerging from the Korean war.

And here are two additional benchmark city candidates from amongst secondary cities. One is Medellin, a world leader in urban inclusion, ensuring the connectivity of poor people to jobs through cable cars and bus rapid transit, availing affordable housing, structuring a system of land value capture to finance infrastructure, and promoting innovation. And the other one is Kitakyushu a secondary city in Japan that is a benchmark in environmental sustainability after decades of industrialization, a city that is promoting exemplary solid waste management including waste reduction and circular economy, and bringing global leadership through the voluntary local review (VLR) process.

I will mention two. Casablanca, a livable, resilient and inclusive city based on strong public finances with a focus on attracting private investment and creating the necessary enabling environment, and efficient urban management and service delivery. And Beira, one of the most vulnerable cities globally to disaster and climate risk has scaled up urban resilience and climate change adaptation, including the use of nature-based solutions — parks, mangroves, to green the city and reduce flooding impact, and integrated urban flood development through combining flood protection with solid waste management and urban planning.

And Alain Bertaud, former lead urban planner at the World Bank. Having understood how land and housing markets work and how critical they are for the functioning of cities, he revolutionized the planning profession to become market-oriented, demand-driven. His publication “Order without design” should be mandatory reading for any urban planner.

…will have brought the world close to winning the fight against climate change.

💭 @SamehNWahba · @WBG_Cities: «In 10 years, #cities will have brought the world close to winning the fight against #ClimateChange.» | #10Years10UrbanIdeas — a series by @Anteverti 👇🏼 ﻿Clic para tuitear

Interview and edition by Sergio García i Rodríguez, Executive Editor of CitiesToBe and Manager of Communication at Anteverti. 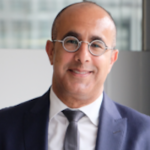 Sameh Wahba, an Egyptian national, is the Global Director for the World Bank’s Urban, Disaster Risk Management, Resilience and Land Global Practice, based in Washington, D.C.

Prior to this, Mr. Wahba served as the Director for Urban and Territorial Development, Disaster Risk Management and Resilience at the World Bank Group’s Social, Urban Rural, and Resilience Global Practice, where he oversaw the formulation of the World Bank’s strategy, design, and delivery of all lending, technical assistance, policy advisory activities, and partnerships at the global level. He also served as Practice Manager for the Urban and Disaster Risk Management unit in Africa and the Global Urban and Resilience Unit, and as Acting Director of Operations and Strategy for the Global Practice.

Prior to joining the World Bank in 2004, he worked at the Institute of Housing and Urban Development Studies in Rotterdam and at the Harvard Center for Urban Development Studies. Mr. Wahba holds a Ph.D. and Master’s degree in urban planning from Harvard University, and a B.Sc. and M.Sc. in Architectural Engineering from Cairo University. He speaks Arabic, French, English, and Portuguese.