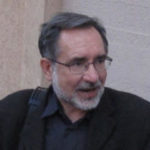 Amador Ferrer is an architect and holds a Ph.D. in Urban Planning from the Polytechnic University of Catalunya. He has served as a Director of Building with the City of Barcelona (1988-1992), Director of Urbanism with the City of Badalona (2000-2003), and Coordinator of Urbanism with the Barcelona Metropolitan Area (2004-2008). He is Senior Fellow and member of the Board, International Urban Fellows Association (IUFA) since 2009. He has published Els polígons de Barcelona (Barcelona, 1996); Transformig Barcelona (Routledge, London and New York, 2004), and Barcelone: Portrait de ville (Paris, 2013). Since 2004, he has been working in different urban projects and as a professor at Ramon Llull University in Barcelona. 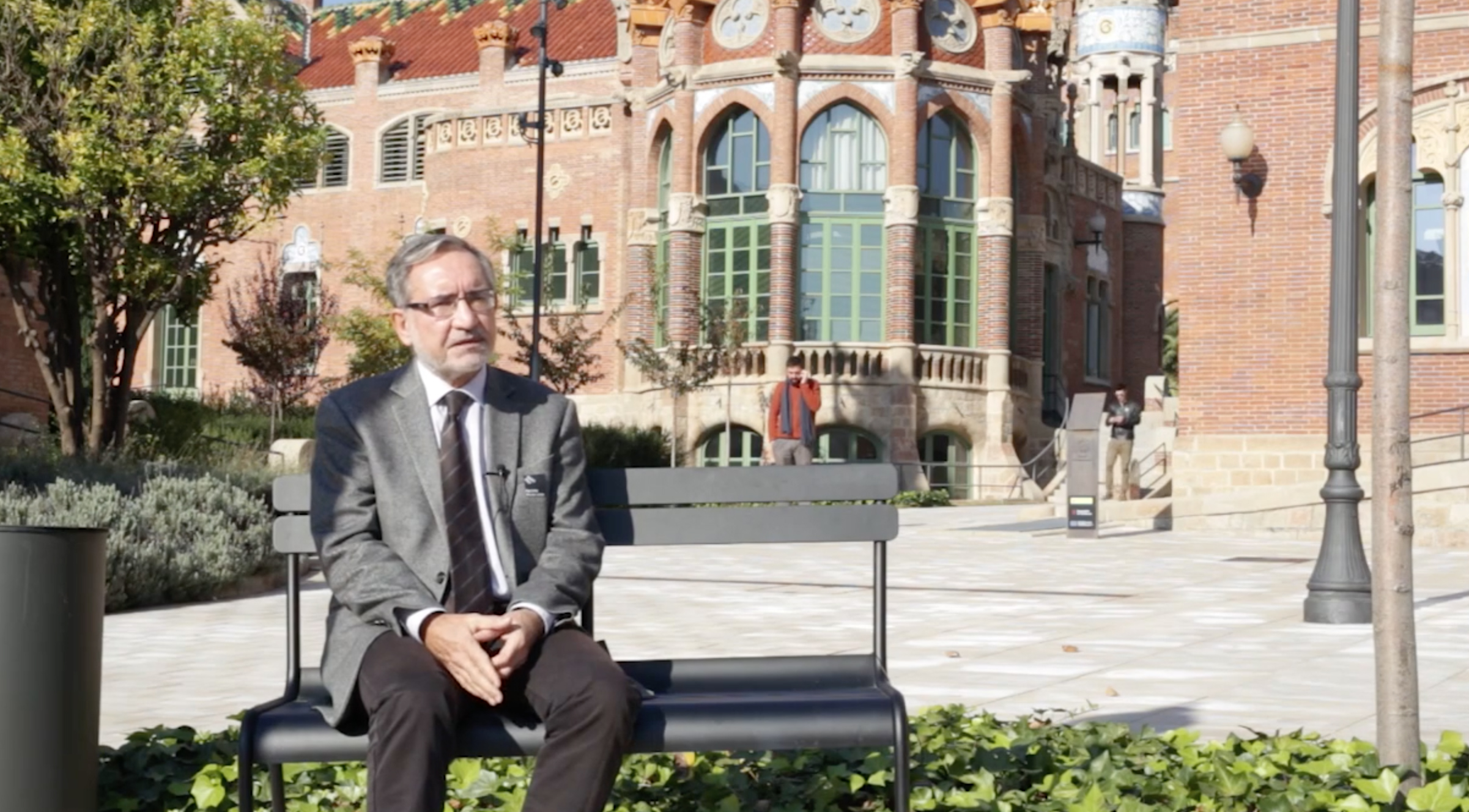 Amador Ferrer: "One challenge for urbanists is demographic growth"