Elkin Velásquez Monsalve is the Regional Director of UN-Habitat in Latin America and the Caribbean. Elkin has wide experience in the field, particularly in Latin America, assisting national and local governments in areas like urban governance, territorial planning, urban safety and area-based public policies. He also developed research in these areas and taught at several universities, and has been an advisor to the Secretary of the Government of Bogotá, the Ministry of the Interior, the Governor of Antioquia and the Vice Presidency of the Republic in Colombia, as well as to UNDP. He studied Public Administration at the ENA (French National School of Public Administration); obtained a Ph.D. in Geography, specializing in Territorial Policy and Planning, at the University of Grenoble (France); and did graduate in Engineering at the National University of Colombia in Medellin. 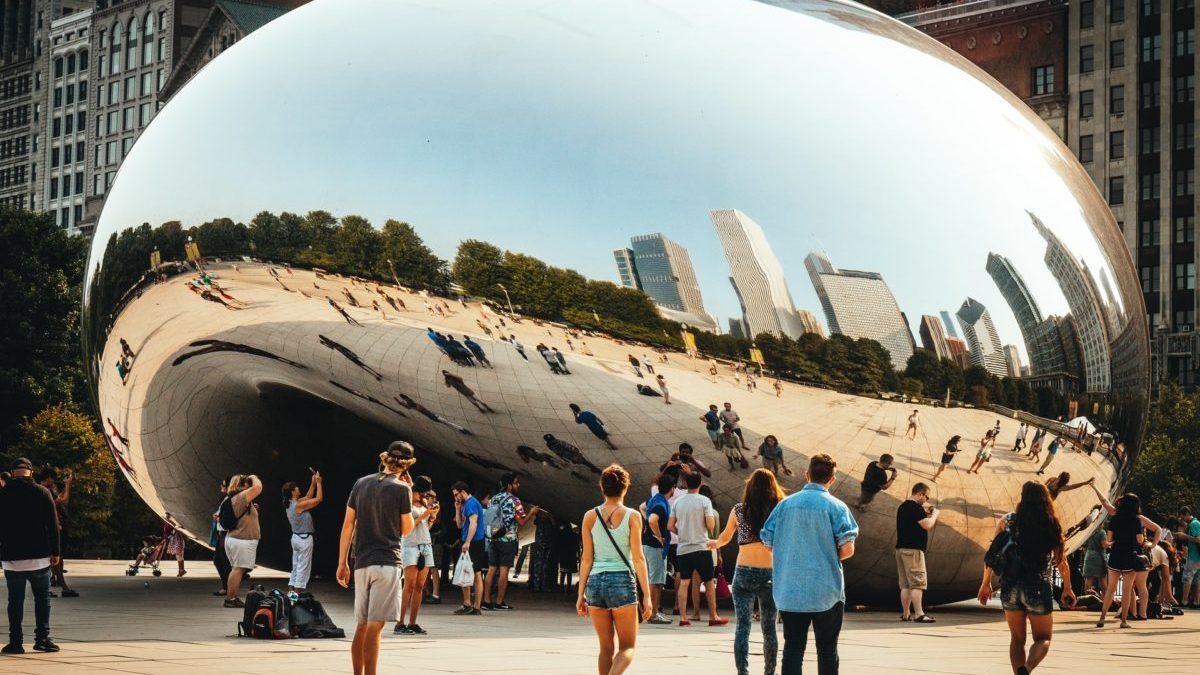 Technology and innovation in post-pandemic cities: How will priorities change? | A conversation with global experts (II)

What are the urban challenges prompted by Covid-19 where technology and innovation can make a difference – and how? Global experts talk. 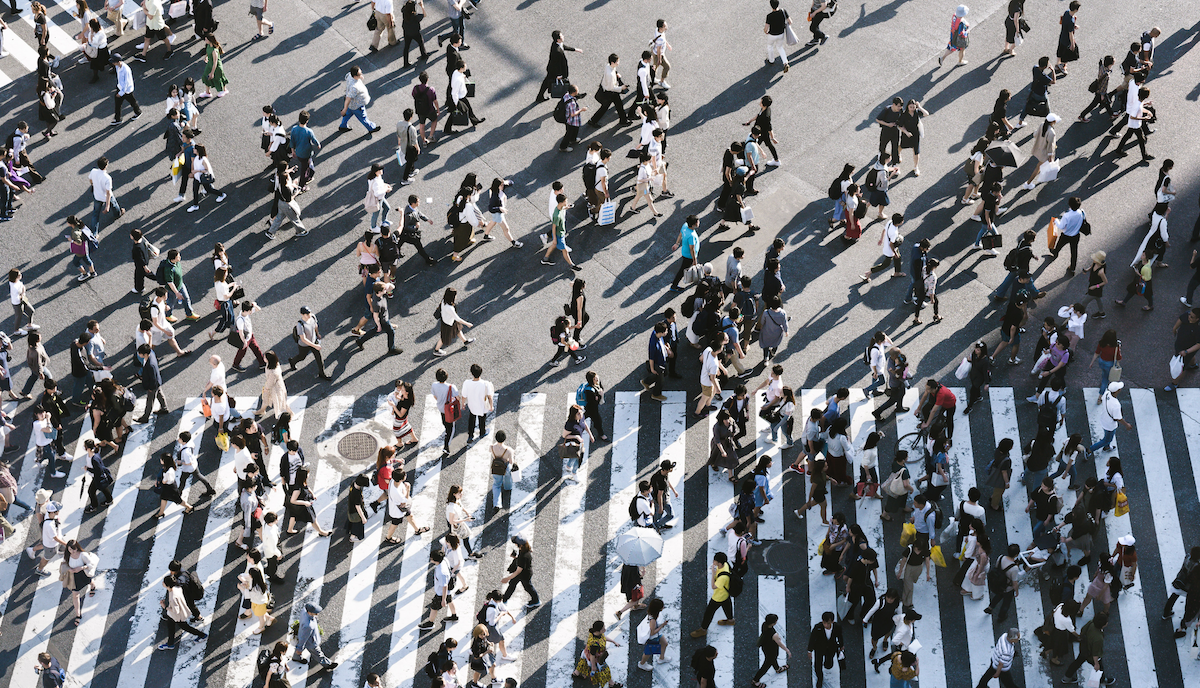 How will Covid-19 change the way cities work? | A conversation with global experts (I)