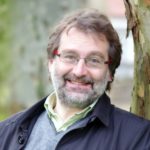 Inazio Martinez de Arano joined the European Forest Institute Mediterranean Regional Office (EFIMED) as Head of Office in June 2013. He was previously Executive President at the Union of Foresters of Southern Europe (USSE), researcher at the Basque Institute for Agricultural Research (NEIKER) as well as a university lecturer in the University of Concepción, Chile. As President of the European Institute for Cultivated Forests (IEFC), he was involved in the establishment of the European Forest Institute Atlantic European Regional Office (EFIATLANTIC). 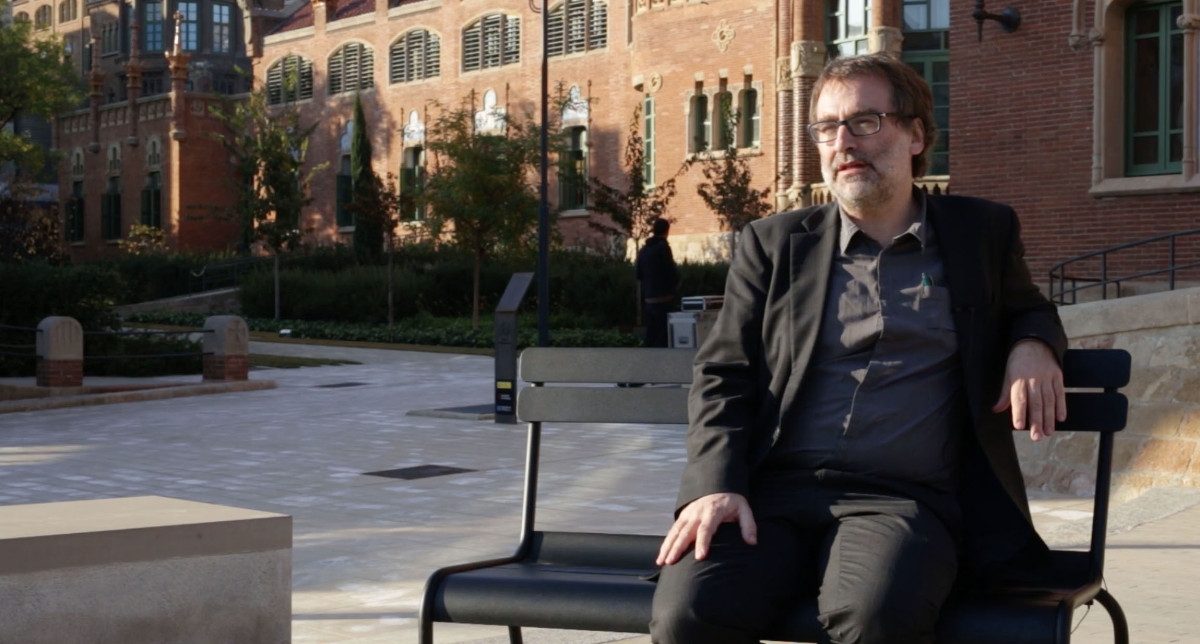