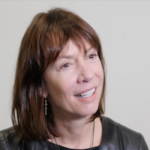 Janette Sadik-Khan was Commissioner of the New York City Department of Transportation from 2007–2013 under Mayor Michael Bloomberg, leading one of the most sweeping revitalizations of the city’s streets in a half-century. During her tenure, New York City added nearly 400 miles of bike lanes and the first parking-protected bike paths in North America. The department she led set in motion more than 60 plazas across the city, including the historic plazas that shut Broadway through Times Square, sparking economic recovery throughout the area. ​She currently advises mayors of cities around the world as a principal at Bloomberg Associates, a philanthropic consultancy established by Michael Bloomberg to help cities around the world improve the quality of life of their citizens. Sadik-Khan holds a B.A. in Political Science from Occidental College, and a J.D. from Columbia University School of Law. 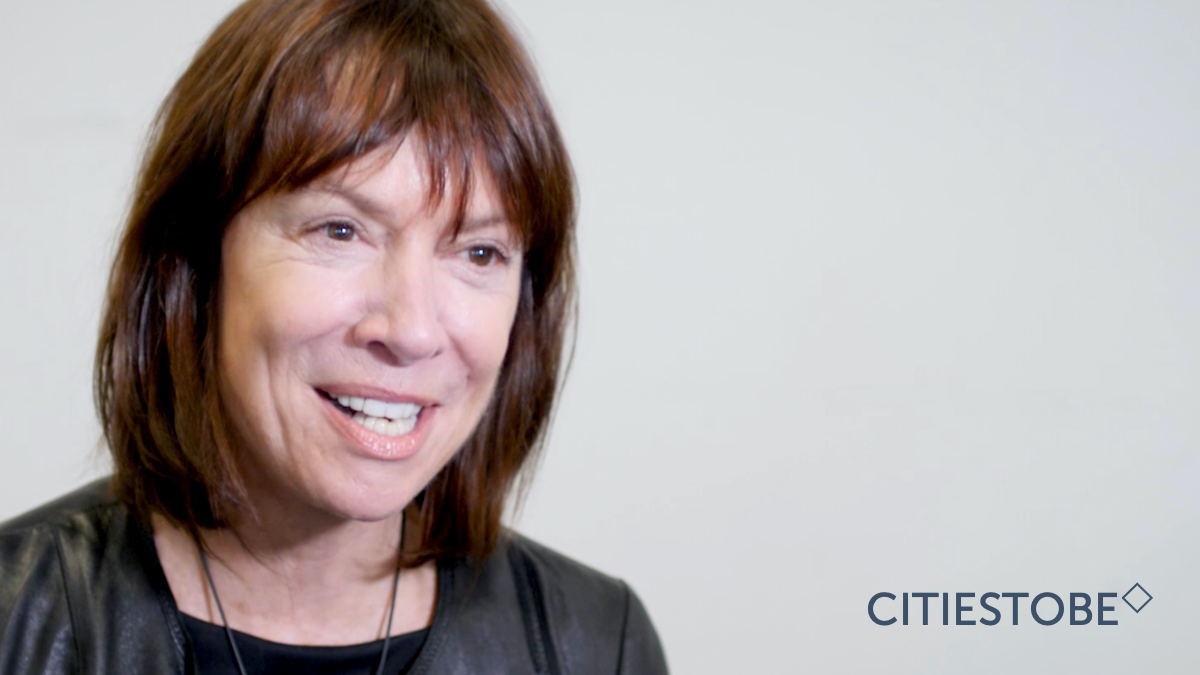