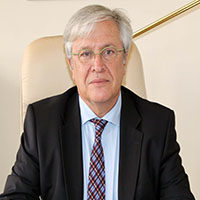 Dr. Joan Clos is the former Executive Director of UN-Habitat Dr. Joan Clos is the Executive Director of the United Nations Human Settlements Programme (UN-Habitat), at the level of Under Secretary General by the United Nations General Assembly. He has held this office since October 2010. Born in Barcelona on 29 June 1949, he is a medical doctor with a distinguished career in public service and diplomacy. He was twice elected Mayor of Barcelona, serving two terms from 1997 until 2006. 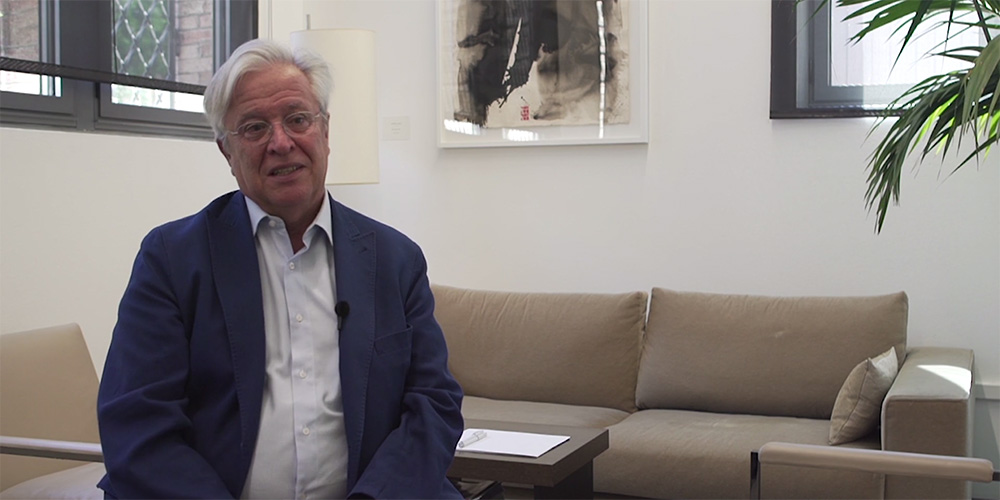