Kumaresh Misra is former Deputy Secretary General of Habitat III. Assist in organising the global Habitat III conference, held every twenty years, for the adoption of the New Urban Agenda mandated by the United Nations General Assembly in Quito Ecuador in October 2016 and its follow up to make cities and human settlements inclusive,safe,resilient and sustainable. 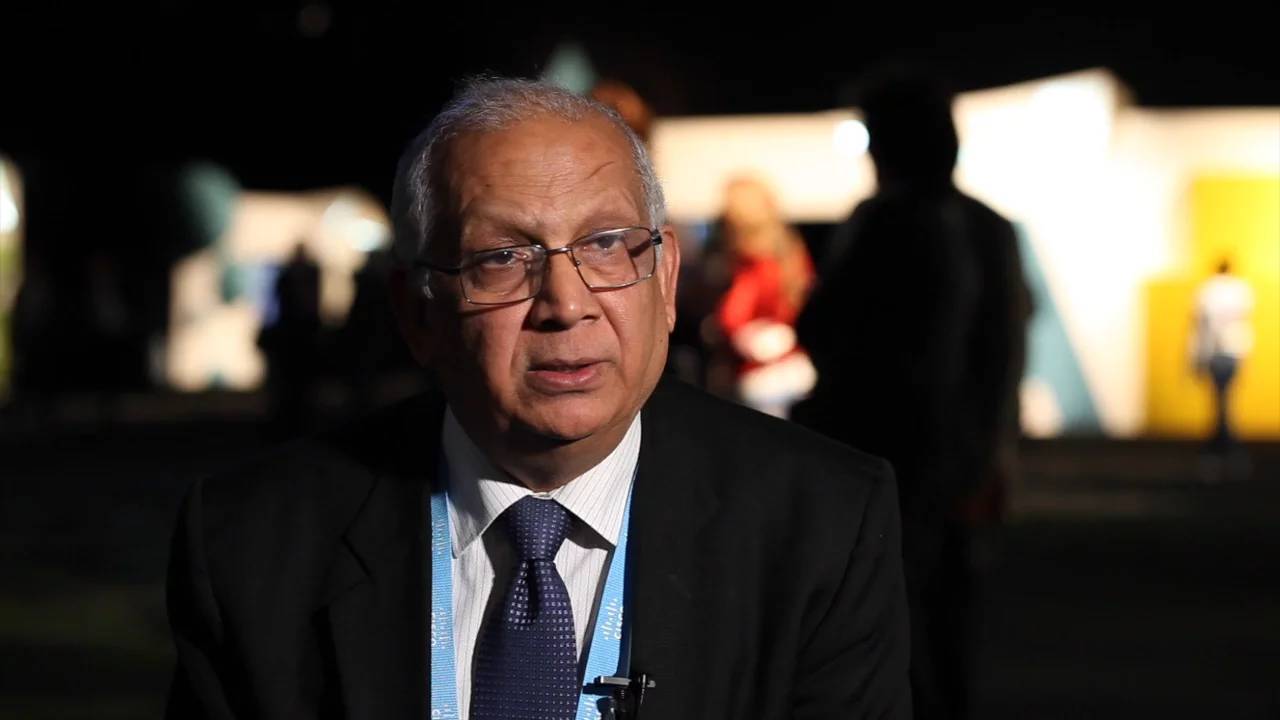