Maria Galindo Garcia-Delgado was appointed Director-general for Digital Nation and Urban Agenda of the Government of Catalonia in July 2021. Previously, she carried different positions in the public administration: she was advisor in International Digital Policy to the Minister of Digital Policy and Public Administration of the Government of Catalonia (2018-2021). She worked at the Barcelona City Council (2011-2015), Urban Habitat Department, promoting smart city business development in the city and managing the Barcelona Institute of Technology for the Habitat (BIT Habitat). She represented Barcelona in front of the European Commission and was member of the high level group of the European Commission on Smart Cities and Communities. Before, she worked at the Government of Catalonia (2006-2011), where she developed strategic planning tasks, as well as an evaluation methodology to assess the impact of R&D and Innovation policies in the economy and society. She also worked at the Studies Service at a Financial Institution, where she carried out economic research and financial analysis. She has also developed her professional career in consultancy (2015-2018) leading the International and Smart City practices. She directed teams and developed projects in Latin America, Europe and Asia. 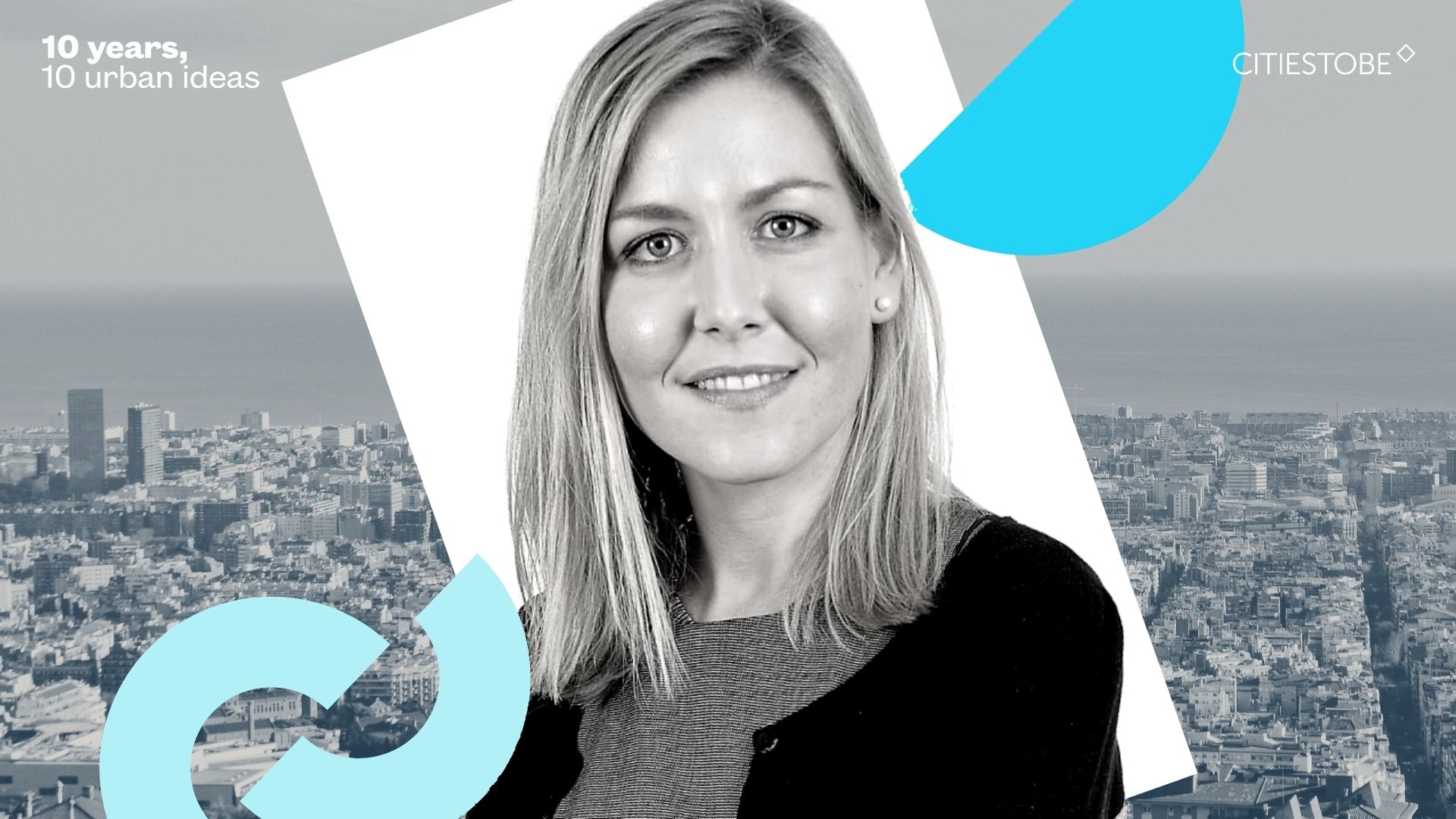 Maria Galindo, Director General of Digital Nation & Urban Agenda of the Government of Catalonia, answers to our 10-item questionnaire.