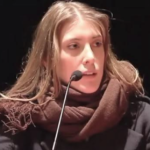 Tamara Drove Aldana is a Chilean social psychologist and researcher on human rights and gender equality through an intersectional prism. She has participated as a Consultant in the United Nations agencies of UNESCO, UNDP, ECLAC and UN Women, where she coordinated the Latin American launching of the campaign HeForShe. In her research, Tamara has explored the complex political relationship between feminism, cultural representation and the elimination of gender-based violence in public spaces with a focus on Latin America, publishing articles and papers for several international fora such as the ISA Sociology Forum at the University of Vienna or the New York Magazine Women Across Frontiers. She currently works for the Asia-Pacific Economic Cooperation (APEC) as Advisor for the Women, SMEs and Inclusive Growth Priority. 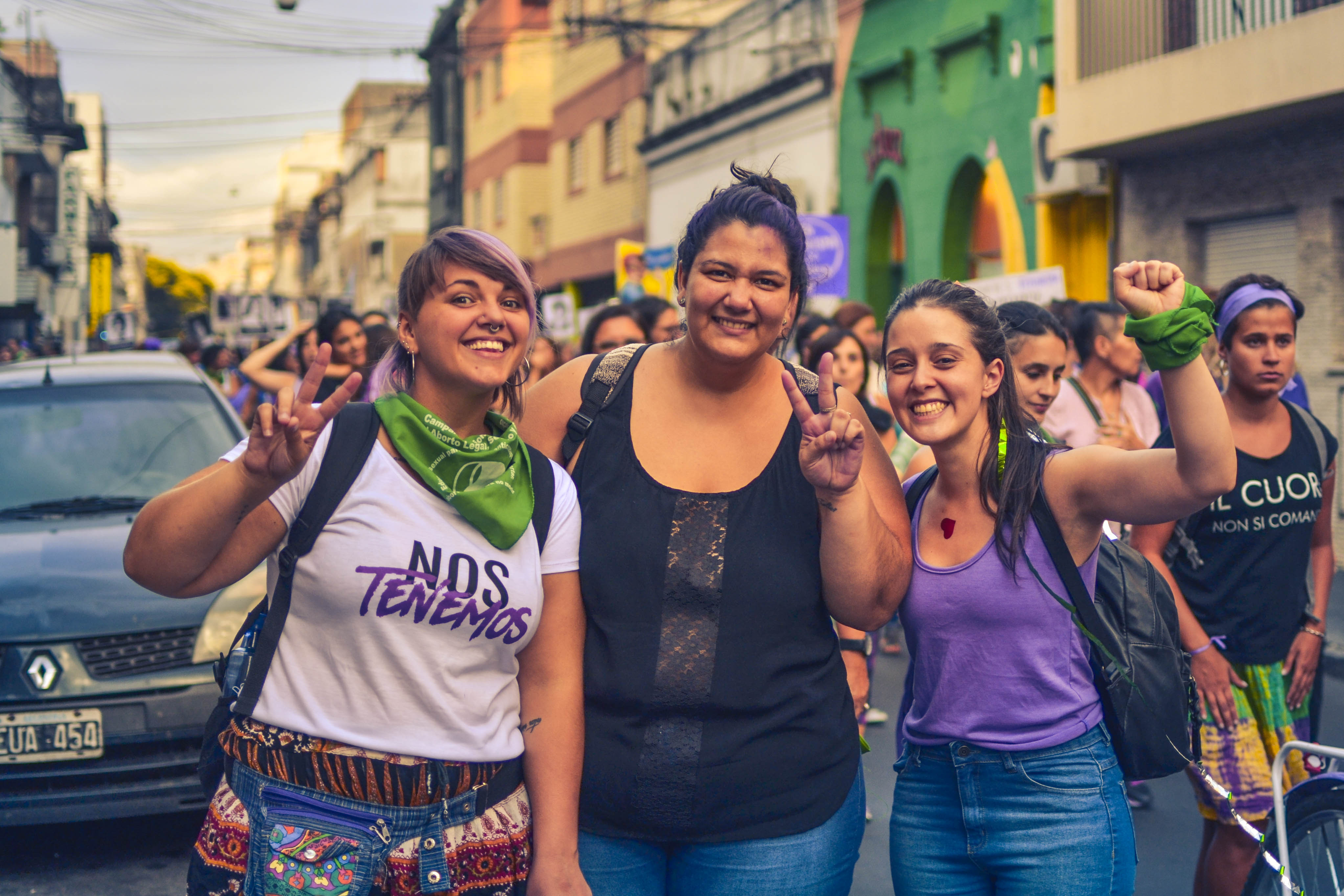 Urban spaces still often mirror gender inequality, but feminist urbanism-activism can be a powerful vector to move towards more equal, inclusive and safe cities – as it is happening in Latin America.