As an expert in politics of economic development, Linda Weiss describes the ecosystem that enabled the United States to create the most formidable innovation engine the world has ever seen due to its national security mind-set. In terms of decision-making, Linda Weiss argues that some problems are only handled well when they are coordinated in a national level. However, smart cities have a big role to play today in issues like climate change, where change has to start in a city level. 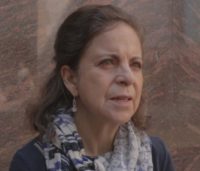 Linda Weiss is an Australian professor of political science at the University of Sydney (USYD), specialising in the international and comparative politics of economic development. She is best known for questioning the converging effect associated with globalisation by pointing to the mediating role played by domestic nation-state institutions and capabilities and arguing that the effect non-state powers have upon a government can be enabling as well as constraining.

A glimpse into global challenges through global experts 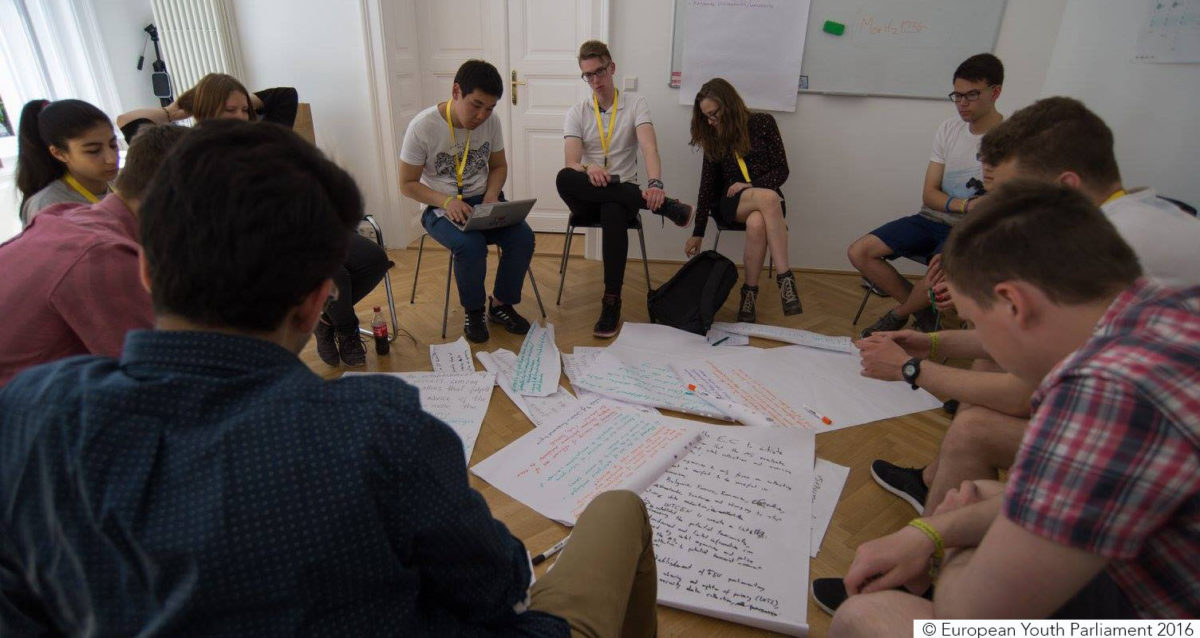 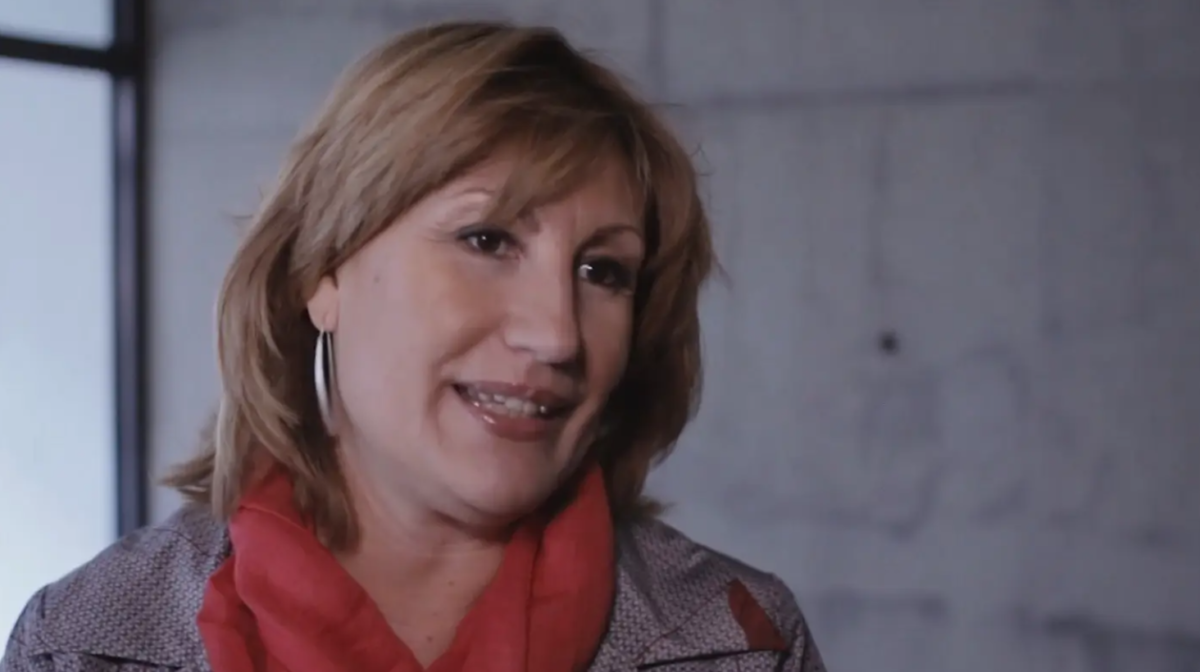 Emilia Saiz: "Cooperation should be at the core of cities”