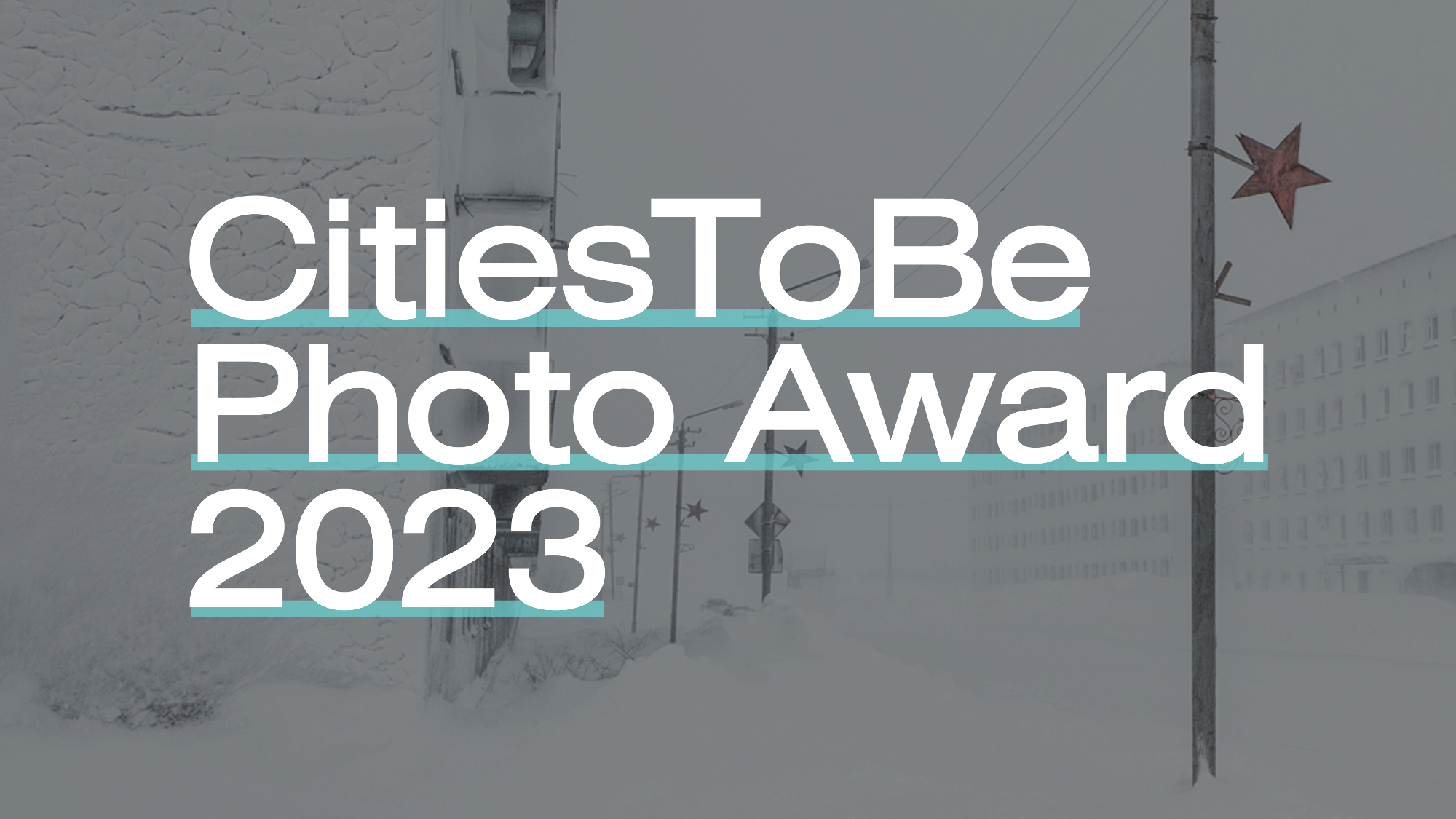 The DNA of cities is composed of many exciting things, such as cultural diversity, creativity, innovation, entrepreneurship… At the same time, cities are a manifestation of our world’s main challenges: according to UN Habitat, urban areas consume 78 % of the world’s energy and produce more than 60 % of greenhouse gas emissions. They are the place where social differences and segregation are most evident, and where cultural and identity conflicts converge. In short, cities are highly complex ecosystems comprising a multiplicity of layers and, most importantly, they are the canvas where our future will be created.

This exciting combination of facts around urban realities is what moves us at CitiesToBe and Anteverti, and that is why we have decided to organize the CitiesToBe Photo Award: a biennial contest for images that portray cities and their challenging, yet inspiring complexity. Through this contest, we aim to support creators who have the city as their main theme, inspire new reflections on the challenges facing the urban world today and help us understand them better.

Today, the organization of the CitiesToBe Photo Award is excited and glad to open the call for entries of its second edition, which will receive images from December 20th, 2022 until February 12, 2023. We are looking for photographic images that show or reflect on cities and urban life, in any of their complex forms and aspects. Any individual over the age of 18 may participate in the CitiesToBe Photo Award 2023, regardless of their geographical location or nationality.

The submitted photographic images can be conventional photographic work or artistic work that uses photography as a medium, without restrictions on techniques or procedures. As a novelty compared to the previous edition, the participating images may not have been awarded by other contests, and must have been taken or made after 2018.

One first acquisitive prize for the amount of 1,500 euros will be awarded to the winning photograph — which will become part of Anteverti’s urban photography private collection —, and 10 images will be awarded Honorable Mentions. It is in the organization’s plans to release a CitiesToBe Photo Award Edition’s Book during 2023, with the aim of acknowledging the work of the awarded authors and the finalist images of the contest.

Timeline and submission of photographs

Images can be submitted until February 12, 2023, by filling out the form located on the website of the second edition of the contest. Out of all the submitted images, 50 photographs will be shortlisted and become, therefore, finalists. These images will be announced on March 17, 2023, and they will be presented to the Jury, who will select the winners. On April 20, 2023, the Final Decision will be revealed, which will include the proclamation of the winning image and the 10 honorable mentions.

The winning image will be the successor to ‘Vorkuta’, by photojournalist Roman Demyanenko, who received first prize in the 2020 edition with an image that reflects on the past and present of cities and the volatility of urban realities – through the effervescence and decadence of Europe’s easternmost town. Demyanenko’s image was one of the 533 that the call of the CitiesToBe Photo Award 2020 received from more than 60 countries in all continents.

We hope that this new edition of the contest will allow us at CitiesToBe and Anteverti to continue supporting and inspiring new artistic reflections on the city and its inspiring challenges. 🔹

Sergio García i Rodríguez is a strategic and digital communication specialist and a sustainable development and international cooperation expert.

He has worked in the field of multilateral international cooperation (United Nations Development Programme in Chile) and within the Spanish media environment (Agencia Efe) before joining Anteverti's team as Communication Coordinator, where he also is the Executive Editor of the blog www.citiestobe.com.