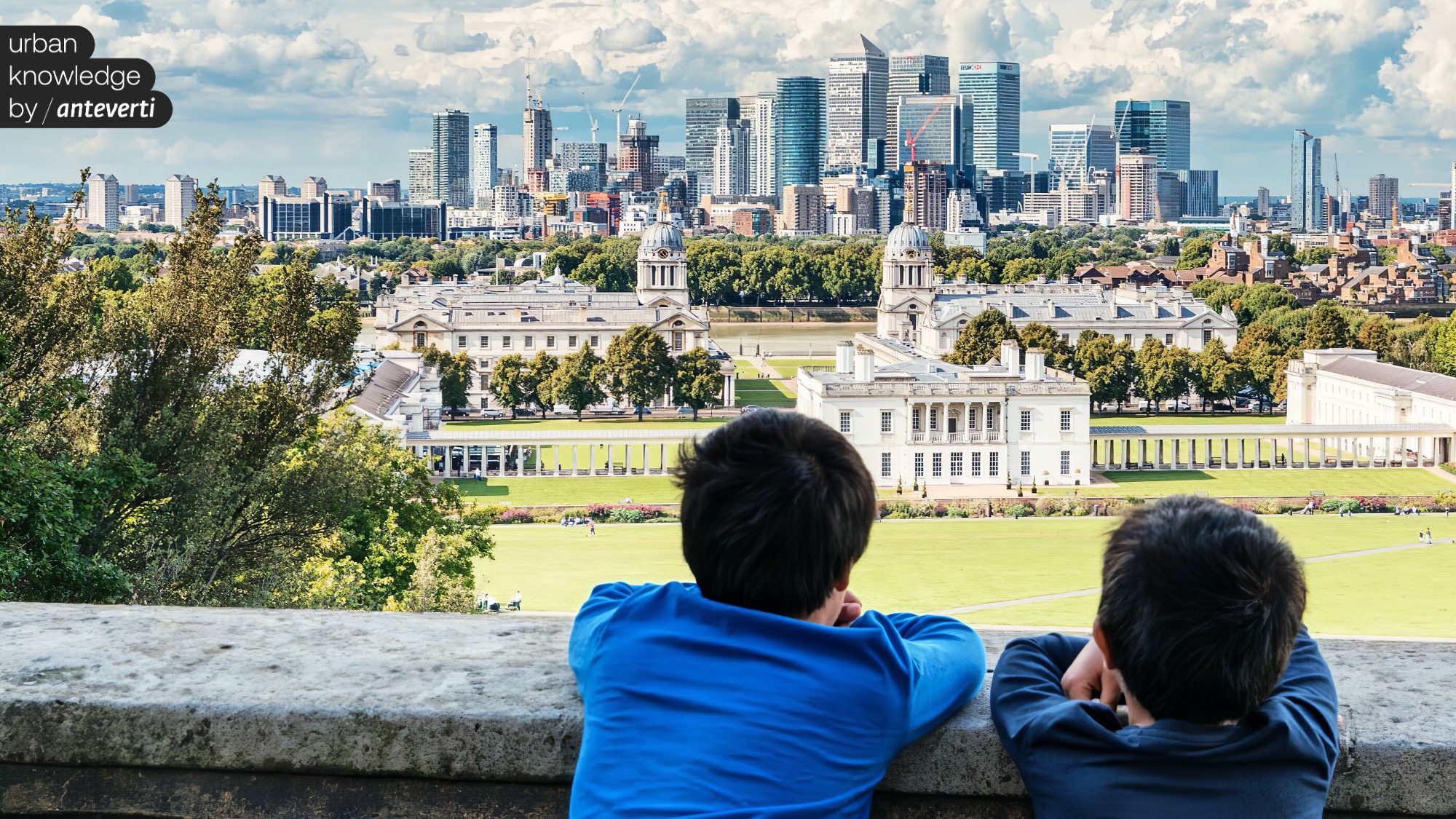 2016 represented a turning point: the United Nations approved the New Urban Agenda (NUA) at the Habitat III Conference. The NUA recognizes cities as the main scenario where global challenges will be faced since, by 2050, almost 70% of the world’s population will live in an urban area. Sustainability, prosperity and democracy and quality of life will be achieved in cities — or they will not be achieved.

Since then, several cities and towns around the world have been developing their Urban Agendas, most of them linked to the Sustainable Development Goals of the 2030 Agenda and following a standard plan and execution. At the same time, however, it is becoming increasingly clear that the management of a city involves more actors, activities and surfaces than those present in the city itself. We observe that digitization is evolving at breakneck speed and redefining the interaction between the city and people. All this is forcing us to rethink the governance models that currently operate.

In this context, a new generation of Urban Agendas is emerging. They embody this paradigm shift and a better approach to address the following three critical challenges for today’s cities — with the aim to generate a positive impact beyond traditional urban management while contributing to global transformations.

1 | FROM THE URBAN TO THE TERRITORIAL DIMENSION

However, large human concentrations are also the breeding ground for creativity, innovation, and wealth, and cities compete to attract talented people at the expense of less attractive territories and towns with fewer opportunities for human development. All this generates unequal and unbalanced interactions among cities and their (global or local) surroundings: cities depend on their resources, thus weakening territorial development possibilities.

Likewise, the Union for the Mediterranean, facing that 80% of the population of the Mediterranean region will live in coastal areas by 2030, proposed a NUA from a regional coordination and cross-border cooperation perspective.

2 | FROM ANALOGUE TO DIGITAL MANAGEMENT

The increasing digitization of society, accelerated by the pandemic, could increase socioeconomic inequalities. To face this new challenge, some NUAs, such as Catalonia 2050 and the Urban Agenda for the Mediterranean, emphasize the deployment of digital policies — a tool that aims to balance the territory, improve the competitiveness of local economies and increase the digital literacy of the population, especially the most vulnerable.

The deployment of digital infrastructure and connectivity in cities and territories increases their social and economic balance, by providing access to services, work and other daily activities without the need to travel or change residence.

However, the pandemic has also highlighted the need to improve people’s digital literacy and intensify the use of digital tools in the productive sectors to improve their competitiveness. Increasing digital literacy and access to technological devices for older people, digital non-natives and groups at risk of social exclusion is essential to prevent the digital divide from accentuating their exclusion.

Digital literacy is just as critical as the proper structuring of digital public services in terms of organizing data governance and efficient use of information, as well as designing user-friendly digital front offices.

3 | FROM SILOS TO MULTILEVEL GOVERNANCE

Siloed governance is closely linked to competence divisions among administrations and within the administration itself. Thus, each department, ministry, or public organization operates following its powers, its budget, and its information.

But a data breach could hamper multi-level governance, as information segmentation can hinder informed decisions agreed between different public actors.

The deployment of the NUA highlights this third challenge: the need for coordinated action to break down the silos between administrations and even within the local administration itself.

The complexity of the challenges faced —climate change, digitization and the pandemic, combined with the distribution of powers between the different levels of the administration— make it necessary to bet on dialogue and coordinate actions from multilevel governance, as recommended by the UN in the progress report in the implementation of the NUA published in March 2022.

It does not entail resigning responsibilities, budget, or powers; multi-level governance means sharing information and going the extra mile to reach solid political agreements with both short and long term perspectives.

IN CONCLUSION: THE NEW URBAN AGENDAS, DRIVERS OF GLOBAL CHANGE

Strategic planning offers the opportunity to start solving present and future challenges here and now, setting particular and actual objectives within the framework of a long-term perspective. In this sense, the NUA offers a framework for cities and towns to move towards a more sustainable common future.

The NUA is a global framework which allows the introduction of new perspectives to overcome global challenges from each of the cities.

But all of this requires collaboration and multi-level governance to reach strong data-driven policy agreements; without eluding the urban-territorial challenges to increase balance and sustainability. And, finally, without forgetting the analogue/digital dichotomy, the use of digital tools in favor of informed decision-making and sustainable socioeconomic development that leaves no one behind. 🔹 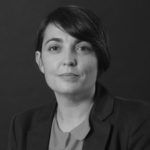 Ana Alcantud was Anteverti's Consulting Director for local, European and international projects until 2022, leading the teams working with public and private stakeholders – such as the IADB, UN, the European Union or the Provincial Council of Barcelona.

Ana Alcantud is a sociologist, with a Master in Local Governance, Sustainability and Participation (UAB) and certified by the Programme for Directive Development (IESE). She has 25 years of background developing strategies, plans and agendas related to urban sustainability, public policies and citizen engagement as well as an extensive experience in European projects (6FP, 7FP, LIFE and H2020). She has also been collaborating with the Global Taskforce on Sustainable Public Procurement promoted by UN Environment.

Since 2022, Ana is Manager of the 4locaLHealth project for L'Hospitalet de Llobregat City Council, an initiative focused on promoting the use of all available technological resources to improve public health in Catalonia's second largest city.