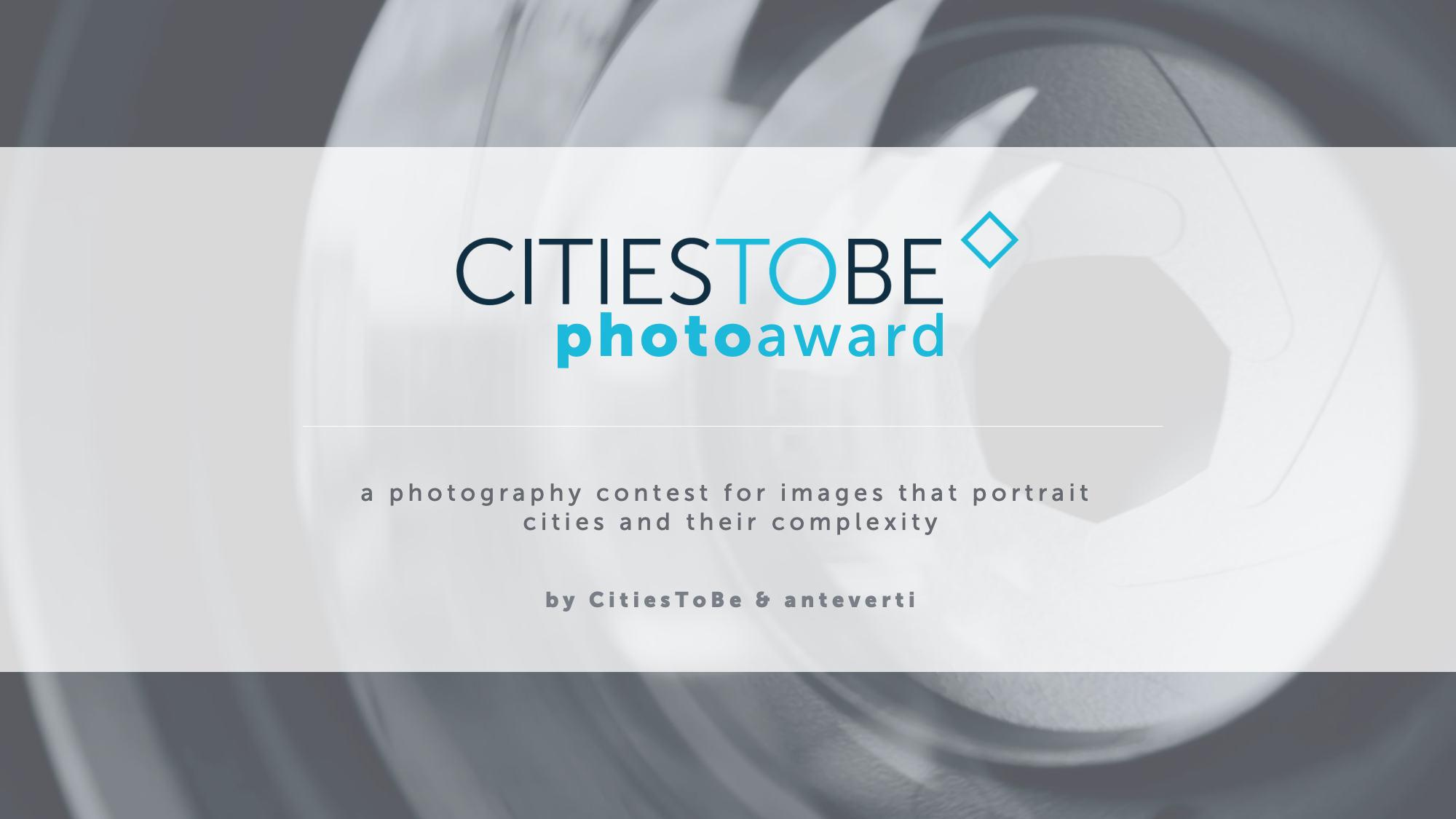 the CitiesToBe Photo Award is an international photography contest

for images that portrait cities and their complexity.

Among them, the Jury decided to reward the photograph ‘Vorkuta’, by Roman Demyanenko (1984), a freelance documentary photographer based in Voronezh, Russia.

Roman Demyanenko‘s image reflects on the past and present of cities and the volatility of urban realities – through the effervescence and decadence of Europe’s easternmost town, Vorkuta.

For its artwork, Demyanenko received an acquisitive prize of 1,500 euros.

«Vorkuta is situated in a permafrost zone near the Arctic Circle, and after the beginning of Stalin’s mass repressions in Vorkuta was formed one of the most cruel Gulag camp. Prisoner’s forced labour was used for the coal mining, where more than 200 thousand prisoners died. After the fall of the USSR, profitability of coal mines was doubted. The collapse of the Soviet economy set in motion the decline of the town, and many people left their houses and moved from Vorkuta, which became one of the most rapidly dying cities in Russia.»

Since 2013, Demyanenko has been working as staff news photographer for the newspaper Molodoj Kommunar and the TASS news agency. His work has been published in globally known newspapers and magazines including The Washington Post, Forbes, The Moscow Times or Meduza, where his complete photo report on Vorkuta was featured.

At the same time, 10 Honorary Mentions were awarded by the Jury of the competition to the photographs below:

Read more on the winning image and the 10 Honorary Mentions here.

The 11 awarded images are part of the 50 shortlisted finalists that the Jury had previously selected, which will be featured in a commemorative book of the 1st edition of the CitiesToBe Photo Award, to be edited during 2020 to acknowledge and disseminate the authors’ artwork. This book will be published at CitiesToBe and digitally and physically distributed.

The non-awarded photographers that will see their artwork showcased in the CitiesToBe Photo Award book are:

The Jury of the CitiesToBe Photo Award was composed by: