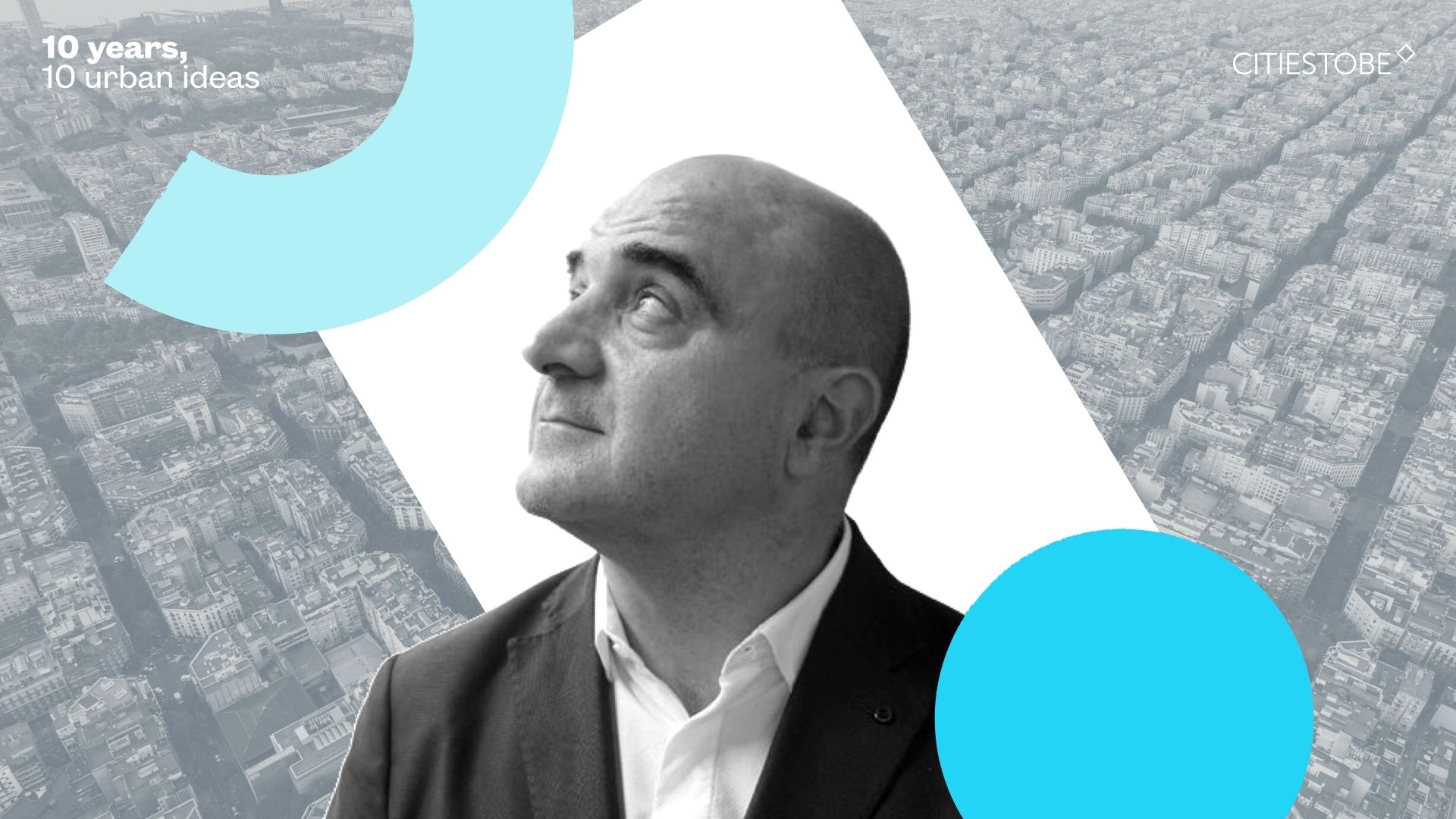 Architecture has the power to shape the cities of tomorrow. And that is what Vicente Guallart has been doing for years. Between 2011 and 2015, he was chief architect of the Barcelona City Council, with the responsibility of developing the strategic vision of the transformation of the city and its large urban projects. Previously, he founded the Institute of Advanced Architecture of Catalonia (IAAC), and from his professional office, Guallart Architects, he has designed the Fugee and Keelung ports in Taiwan, or the Sociopolis neighborhood in Valencia, and more recently a renowned post-Covid neighborhood model in Xiaong’an, China.

It is our pleasure to feature his answers to our 10-item questionnaire on CitiesToBe.

— What is your city? Highlight one feature that can inspire other cities in the world.

I am from Barcelona, a city in constant transformation.

1. The acceptance of the zero-emission cities paradigm.

2. The acceptance of the distributed city model

3. The acceptance of the need to make cities that follow the rules of natural systems.

— Highlight one emerging city that we will have to pay attention to in the next 10 years — and tell us why.

Libreville, the capital city of Gabon. In Africa we will find the keys to the near future.

Libreville, the capital of Gabon.
© Ralph Messi, under Unsplash license.

— Two urban experts that you admire.

…the zero-emission city will have been built, cities will be productive again and they will work to reduce social inequalities.

💭 @vicenteguallart · @valldauralabs: «In 10 years, the zero-emission city will have been built, cities will be productive again and they will work to reduce social #inequalities.» | #10Years10UrbanIdeas — a series by @Anteverti 👇🏼 ﻿Clic para tuitear

Interview and edition by Sergio García i Rodríguez, Executive Editor of CitiesToBe and Manager of Communication at Anteverti. Interview translated from Catalan. 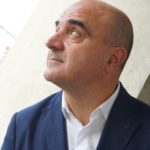 Vicente Guallart is former chief architect of the Barcelona City Council (2011-2015), with the responsibility of developing the strategic vision of the transformation of the city and its major development projects. He was the first general manager of Urban Habitat, a new department encompassing the areas of urban planning, housing, environment, infrastructures and information technologies.

Previously, he founded the Institute of Advanced Architecture of Catalonia (IAAC), where he led projects such as the Media House Project (with MIT's CBA), Hyper Catalunya, or the Fab Lab House. He is currently director at IAAC's Valldaura Labs and co-director of the Master's for Advanced Ecological Buildings and Biocities (MAEEB). His professional office, Guallart Architects has developed ecological projects such as the ports of Fugee and Keelung in Taiwan, the Sociopolis neighborhood in Valencia or Gandia Sharing Blocks. He has won several projects in China — like post-Covid housing in China in Xiaong'an (2020) or the Xianmihu Master Plan in Shenzhen (2018).

He is the author of books like 'Geologics' or 'The Self-Sufficient City' and co-author of the Metapolis Dictionary of Advanced Architecture. His work has been exhibited at the Biennale of Venezia, MOMA or AIA in Washington.