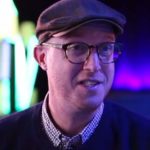 Jason Roberts is the founder of the Oak Cliff Transit Authority, founder of the original Better Block Project, co-founder of Art Conspiracy and Bike Friendly Oak Cliff, and candidate for US Congress. In 2006, Jason formed the non-profit organization Oak Cliff Transit Authority to revive the Dallas streetcar system. In 2010, Jason organized a series of “Better Block” projects, which have become an international movement and has been featured in the New York Times, Dwell magazine, TED Talks and on NPR. 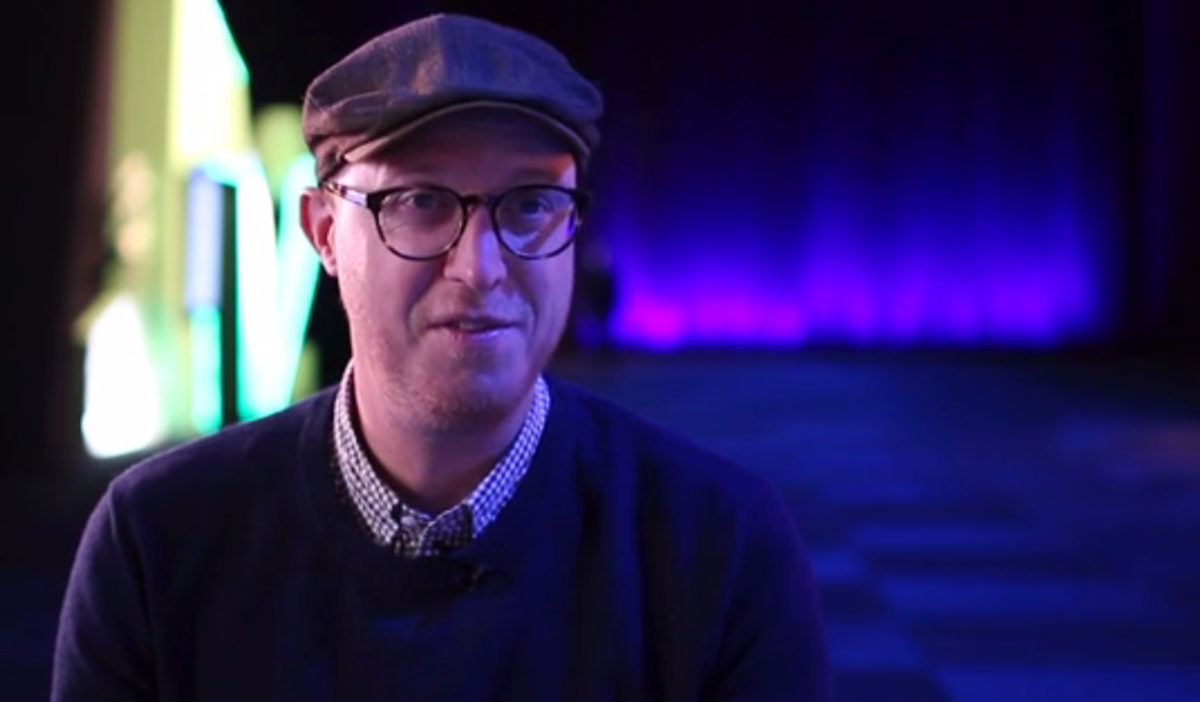 Jason Roberts: “People need to realize they can shape their cities"