As a researcher and consultant of Urban Politics, with over 15 years of experience, Manu has been involved in projects related to local sustainability and the analysis of urban economies. After working in Bakeaz (2002-2006) and Naider (2006-2012), he currently works as a consultant at anteverti and independently in different areas of interest, including adaptative urban planning strategies and activation of empty spaces, the intersection between the social and the digital in the urban life from the citizen's perspective, and finally, the impulse of economic dynamization projects in cities. He is author of the blog Ciudades a Escala Humana (www.ciudadesaescalahumana.org). 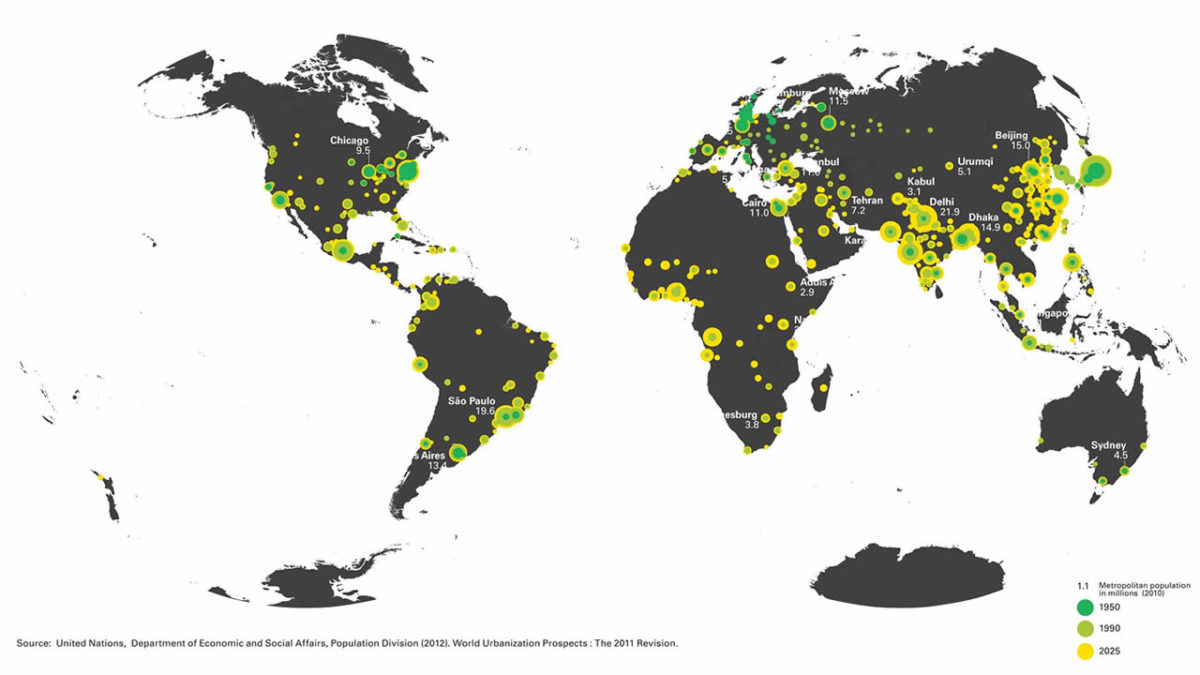 To Manu Fernández the smart city as urban proposal seeks to provide a framework to explain and sort out the digital presence in the city that is becoming normal in the urban realm.