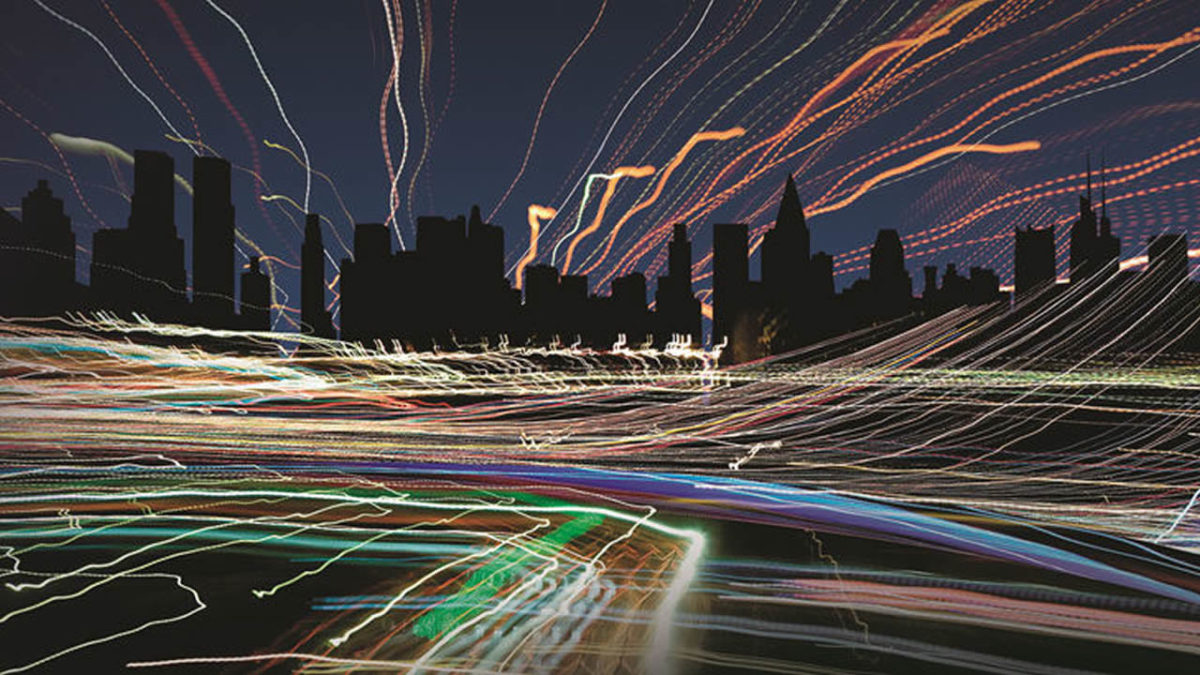 To Boyd Cohen, it appears that more innovation and entrepreneurship is happening in the dynamic, diverse urban areas as opposed to suburban tech parks.

Who was right, Jane Jacobs or Alfred Marshall and Michael Porter? The renowned urbanist, Jacobs argued for decades of the importance of density and diversity of economic actors in cities as a primary driver of innovation. Economists Marshall and Porter, on the other hand, have argued that clustering of similar industries in industrial parks and regions is the best way to stimulate innovation, job growth, and economic development. Depending on the time, location, and industry, perhaps they are all right. Increasingly, however, it appears that more innovation and entrepreneurship is happening in the dynamic, diverse urban areas as opposed to suburban tech parks.
Richard Florida, for example, has been documenting the recent migration of venture capital investments from suburban tech parks into urban areas and innovation districts. This, he has found, is even happening in Silicon Valley, where more investment is going into startups in San Francisco than in the Valley. One argument for this trend, which is very consistent with Jacobs’s reasoning, is the idea of «collision density.»

The term has its origins in physics where it is used to reference the rate of interactions among atoms in a physical system. Last year, I first heard someone reference the idea of fostering more of this «collision density» between the innovators and entrepreneurs. I must admit that I had never heard of it being applied to the entrepreneurial ecosystem before. After some research, it seems it really has yet to be used in any peer-reviewed academic journals about entrepreneurship—but it’s very important to the idea of a thriving, smart city.
I suspect this is not a surprise. When artists, designers, technologists, investors, community activists, engineers, and entrepreneurs mix together, more innovative ideas are likely to emerge than just a group of engineers discussing the potential for blockchain, peer-to-peer models, distributed renewable energy, and so on. I say this despite somewhat agreeing with the Guy Kawasaki’s infamous statement that while engineers add to the valuation of a startup team, MBAs detract from valuation.

So, I believe that startup cities are those that amass a significant amount of potential to facilitate collision density between different kinds of thinkers. Collision density is naturally much higher in cities than in suburbs and suburban tech parks because cities house a much higher rate of diverse actors in smaller, more compact spaces. As the tools of innovation are becoming more democratized, and cities are increasingly home to dozens, if not hundreds, of accelerators, coworking spaces, fab labs, and the like, combined with proximity to artists, designers, schools, and users, entrepreneurs are able to regularly mingle with and create mashups of ideas, some of which may turn into commercializable innovations.

A recent World Bank study suggested that meeting places (like coworking spaces) and other networking assets (like meetups) combine to increase collision density in a city. They even went as far as to recommend formulas for measuring collision density either as «collisionable hours per year» or «collisionable hours per square foot.»
This suggests that not all cities are created equal when it comes to the potential they offer to support increased collision density. Of course, many initiatives that could support increased collisions occur from the grassroots innovation and entrepreneurial movement in a city. I believe that the number and diversity of meetups in a city will contribute to the growth of collision density and result in more innovative startups and collaborations. For example, on a random April day in my hometown of Barcelona, there were 56 different meetup activities on the Meetups.com calendar, including an expat breakfast, a makers gathering, a meeting for female entrepreneurs, a free code camp, a startup networking meeting, and of course a range of artistic and creative activities from tango classes to improv music jams and even a science talk about «Charles Darwin and evolution by natural selection.»
Richard Florida long ago drew the world’s attention to the importance of attracting creative mobile citizens to startup cities. I would argue that Florida’s formula of «talent, tolerance, and technology» can equal collision density, which may be one of the secret sauces to creating a vibrant urban entrepreneurial ecosystem. City administrators would be wise to pay close attention to this phenomenon in the global competition for urban innovation talent.

This article was originally published in Co.exist. 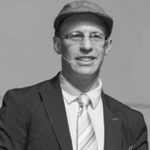